Zoe was his little name.

He frolicked in the little house I built for him from boxes.

A little bed he lay in.

A tear was made in time and space to cut me off from Travis.

My face alive with tears.

But now he's dead and so am I from tearing child from Poppa.

Among the broken glass I walk with barren feet subhuman

Glassy eyes from cigarette burns on skin I grin and frown

The best and worst of life I lived by emptying myself

Among the dead I live.

Dead I walk in live betray'l of the little zebra keeper

Shielding the walkers around me from deep violence inside

No sunlight that deep

If I really wanted to be alive I would, I would be alive

Paralyzed at conception to the blackmail of black fate.

A fate of shitty poetic judge.

Lol I judge them for believing the propaganda

Can you believe fifteen

Forced to believe in life and evolutionary rape as men

To lust for time

Fuck playing the game, fuck the rules that you wrote for me

To rule the slave.

Write me if you will from land far away filled with demons and scripts.

If you write, I won't play games, I want your land, for my Brown family

Your gaslighting won't land on me. 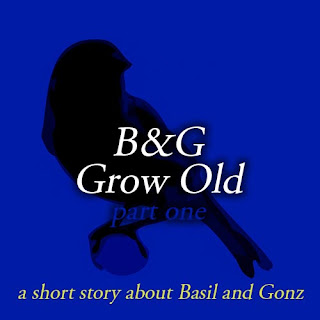 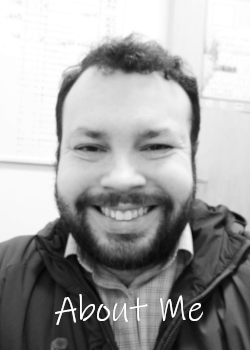 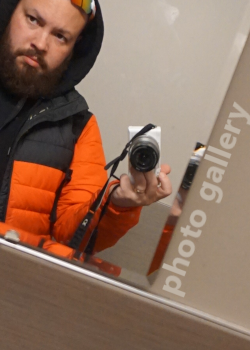